The PG Bison 1.618 Education Initiative judging panel comprises top interior design and architecture professionals, recognised for their exceptional work and contibution to the industry. They give of their time and expertise to help us select the best of South Africa’s emerging talent. We appreciate their experience and input, which helps to uphold the integrity of the competition.
View the 2020 judging panel below.
The 2021 panel will be confirmed in the coming months. 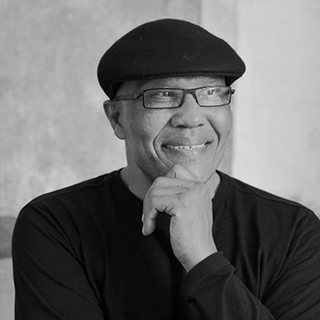 Phill has been an external examiner at a number of tertiary institutions in South Africa and on the African continent covering areas of Professional Practice. In 1995 he co-founded Mashabane Rose Associates, a dynamic South African architectural and design studio that is rooted in competition participation.

With over thirty years in the industry and many awards under his belt, Phill has acquired expertise in the fields of: Master Planning, Urban Design and Development Planning, Architecture, Museum Design, Storyline Development and Exhibit Design, Interior Architecture, and Heritage and Conservation. 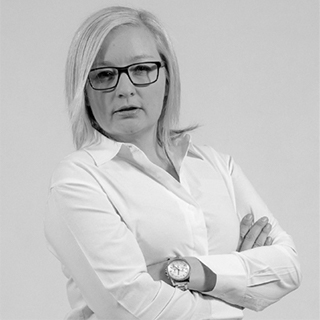 Livia Coetzee-Stein , is a Shareholder, Director and the Creative Executive at DHQ Interior Brand Architects. Livia graduated with distinction from the Inscape College of Design in 2004. Over the past 14 years she has designed for some of South Africa’s leading blue chip companies, focusing mostly on the hospitality and retail sector.

As DHQ’s Creative Executive she is responsible for influencing a team of designers who develop and implement interior design concepts for an impressive list of local and international brands. 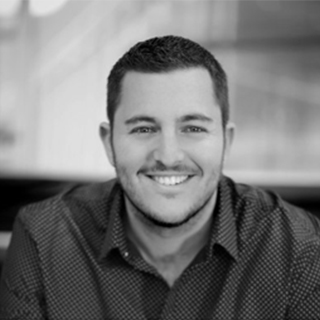 Born and bred in Johannesburg, Dale grew up with a passion for craftsmanship and intentions to become a shopfitter working in a creative yet technical field. He studied Interior Design in order to acquire a background in design and detailing.

Dale began working for Paragon Interface in 2009, where he has focussed on design, space planning, technical application and project coordination; and specialised in Corporate Interior Design and Space Planning. His work has taken him to six African countries, and has covered fit outs ranging from 165m² to 110,000m². 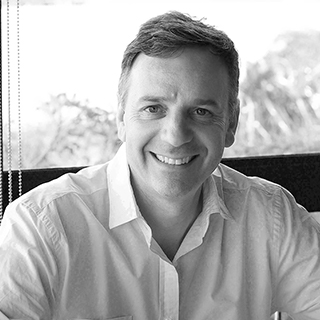 Founding Member and Director at Connect Architects, to our 2020 judging panel for the 1.618 Education Initiative. With more than two decades’ experience, he has been an exemplary proponent for excellence in architecture, and we look forward to his input on this year’s submissions.

As DHQ’s Creative Executive she is responsible for influencing a team of designers who develop and implement interior design concepts for an impressive list of local and international brands. 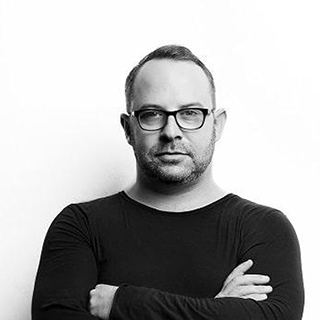 Mardre is the Creative Director and a Partner at Source Interior Brand Architects, specialising in interpreting two-dimensional brand identities into three-dimensional spaces.