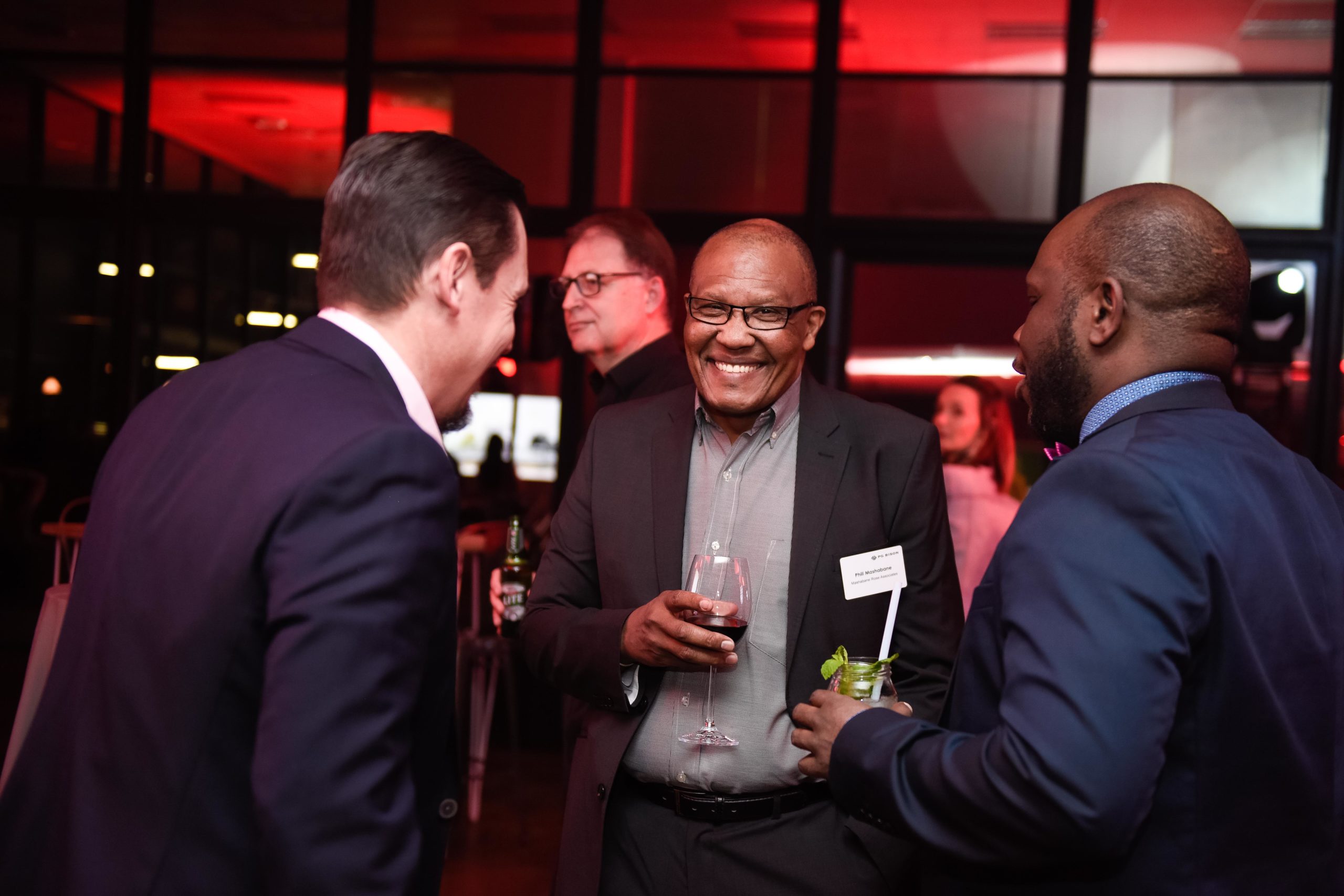 Phill is the founder and Principal Architect at Mashabane Rose Associates and an esteemed architect who has been in the business for more than three decades. He has been involved in various museums and cultural heritage sites, including the Apartheid Museum, where this year’s 1.618 awards ceremony will take place, as well as the Hector Pieterson Memorial Museum, Robben Island Millennium Museum, Liliesleaf Legacy Project, Mandela House Museum, The Origins Centre, Nelson Mandela Capture Site, and Freedom Park. He is also a commercial and construction arbitrator, an accredited mediator and runs his own production studio.

“The theme for this year’s 1.618 Education Initiative is quite a diverse one,” Phill says. “It required students to think outside of the box, not only in terms of the site and the brief, but in terms of the time in which this project will be built and how it will impact the future.”

He explains that the 2019 brief required entrants to come up with a solution for an existing site, based on community needs in the area, that would stand the test of time and be able to be adapted as required.

He believes that one of the reasons PG Bison has invited him to help judge the competition for the past 10 years is because he looks not only at architecture, but its impact on people and how it will be perceived and passed on to future generations. “Architecture is not about form and shape. It’s not necessarily about people. It’s about the epoch that it brings about in that period of life,” he says.

When adjudicating student entries, Phill says he looks beyond the hypothetical presentation to ask whether or not it fits the need detailed in the brief, and whether it’s buildable in the real world. “I also look at new ideas that have brought about the materiality of the building,” he says, adding that it’s important to take into account the sustainability and future availability of materials.

He looks for adaptability – could the building be repurposed for different uses over its lifetime? “If the nature of its environment changes, could it be given a new lease on life without breaking it down?” he asks.

Phill believes competitions like the PG Bison 1.618 Education Initiative are valuable because they give architectural and design students the opportunity to express how they think and what they have learnt, as well as how they would like to “brand” themselves. “Competitions like this help those who are studying to think outside of the box – not just to focus on the influence they get from their professors only. It helps them to go beyond that and to be themselves.”

His advice to architects, both young and more mature, is to be assertive and consistent. “The part I most enjoy in my work as an architect is to listen to the client, who I view as the primary designer,” he says. “I take a step back and refuse to take ownership of the design, because I believe architects should facilitate the client’s concept. It is the client that experiences the challenge and is seeking a solution.”

He is most proud of projects he has worked on that are flexible and contain a particular discipline that allows for this adaptability.